My daughters (pictured with me above) were tiny babies when the Osborne Lights began at Disney’s Hollywood Studios. It was MGM Studios at that time, and the lights stretched far beyond the Streets of America. I used to push these kids in a stroller all the way past the Streets of America and around the Backlot, even getting cocoa from Mickey and Minnie in front of the facade used in the taping of the show “The Golden Girls”. The lights were amazing in their heyday, and the display was much greater.

Over the years, with the addition and subtraction of several different Disney attractions (think Lights, Motors, Action and closing of the Backlot), the Spectacle of Lights shrunk. Disney tried to maintain the excitement and tradition but eventually the lights were restricted only to the Streets of America area. Disney again tried to step this up with the addition of the technology that synced the music with the lights, creating a light show that was magical.

This month, I was there to celebrate this Spectacle, the same as I did when it first began. It was an emotional night for many, but we were happy to be there to celebrate coming full circle. We do hope that Disney will relocate the lights to create something as spectacular as when it all first began, so we will be watching carefully to see what happens.

I am glad that Disney put these lights to such good use and that they brought so many people so much joy over the years. They certainly gave us some great memories! Here are some more images for you to see from the last night.

I love the last one here because of Mr. Gold’s Pawn Shop from ABC’s Once Upon a Time- that is neat to see now but will be even nicer to see in the future when most of this is all a thing of Disney’s past.

We were able to celebrate together one last time, and even got some shirts to commemorate the occasion (which were selling out left and right!).

It was a happy night, not full of sadness for us. Instead we are all choosing to look to the future for brighter days to come, no pun intended. 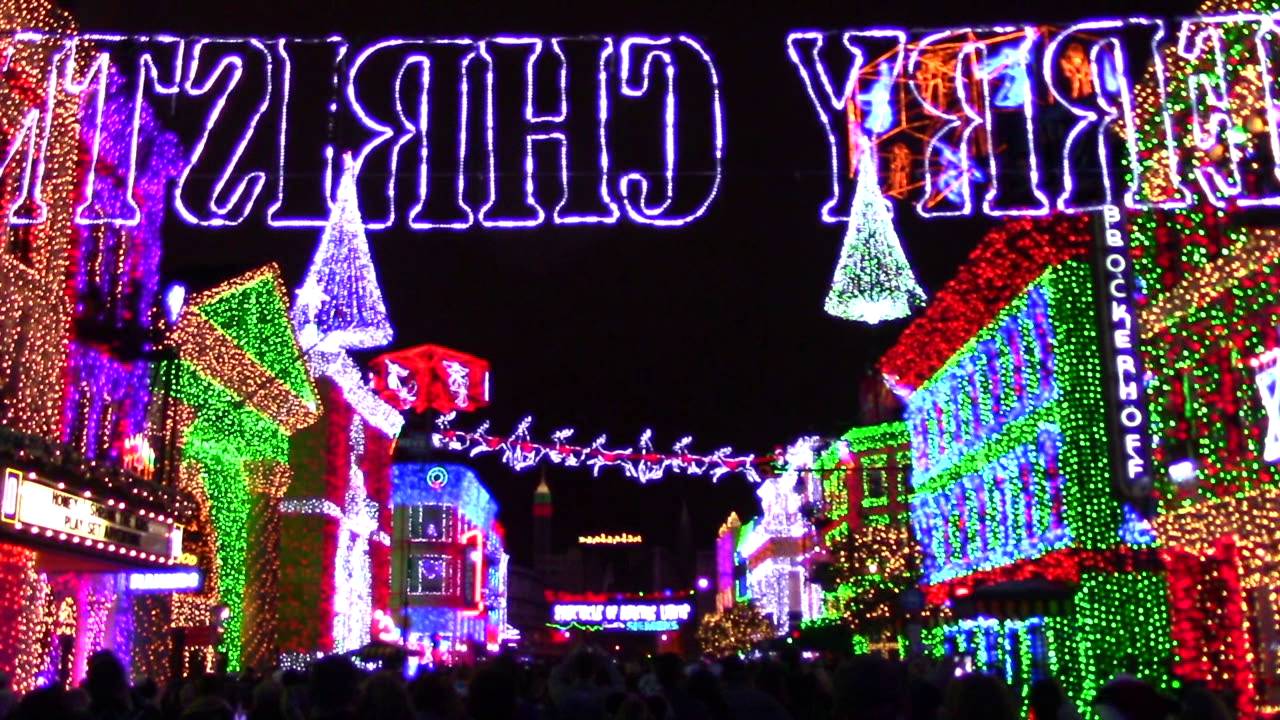